Alzheimer’s disease is a cruel and heartbreaking illness, one that steals not only the health and vibrancy of older men and women but their very identities as well. Alzheimer’s disease steals the very things that make them special, disrupting family interactions, destroying cherished friendships and forcing loved ones to watch the slow decline, all while they are unable to help or do anything to stop the progression. Despite some progress, Alzheimer’s remains a difficult disease to treat, and the best chance at treatment is early detection. Here are 15 early signs of Alzheimer’s disease that should never be ignored. 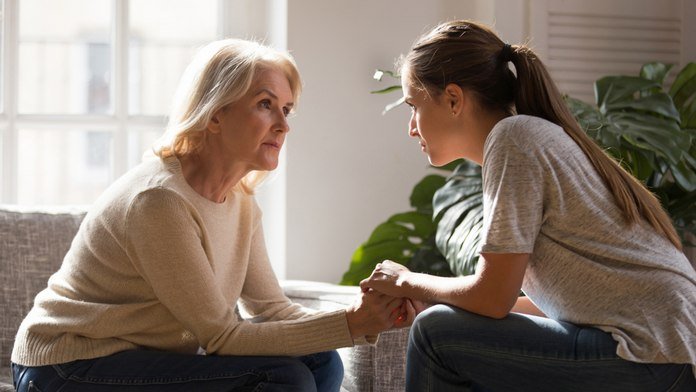 1. Concerns about memory
If you are worried about your memory, you should trust your gut and seek a medical diagnosis for your memory loss. It could be nothing, or it could be an early warning sign for something much worse. No matter what your age or other health conditions, you should never ignore a sudden decrease in your memory capacity or your ability to recall names, dates or other important information.

2. Forgetting words
Everyone experiences that “tip of the tongue” feeling from time to time. You are searching for the right word, only to have it slip away. Forgetting words occasionally may be no big deal, but frequent occurrences should be cause for concern. Forgetting words or being unable to find the right phrase is a common early warning sign for Alzheimer’s disease and other forms of dementia.

3. Problems with money
A lack of funds is one thing, but if you have the money and find yourself having problems paying bills and keeping track of due dates, you could be looking at early onset Alzheimer’s disease. Financial troubles are common in the early stages of the disease, and many sufferers may not realize what is going on until their condition is quite advanced.

4. Feelings of disorientation
If the route you drive to work every day suddenly looks unfamiliar or you find yourself getting lost while out walking or jogging, you should take those warning signs seriously. Those suffering from the early stages of Alzheimer’s disease often find themselves disoriented, not knowing exactly where they are or how to get back home.

Continue reading on the next page to discover the other 10 early signs of Alzheimer’s.

Next ›
© 2021 FAQtaholics.com.
Connecting you with fresh and informative content